Paul gained the status of Swissvax authorised detailer. An industry recognised accolade that only those at the very top of the field will ever achieve.

We were very proud to represent Swissvax at Salon Prive 2013 – the most prestigious car show and concourse de elegance thats held within the UK. Maintaining cars some of which are valued at tens of millions,
our task was to keep the cars looking tip top and be at hand to advise the owners on how to keep them that way.

May 2013 we moved into new premises of 2000 sq ft allowing much greater flexibility and improved service to our customers. 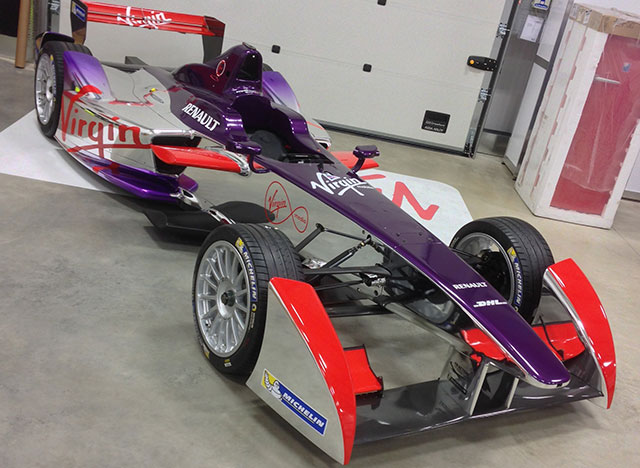 A dream come true for a Formula one fan like myself wrapping the new Formula E cars at the new head quarters at Donington park.

June saw us attend Mclaren UK to advise at the pre production stage of the soon to be released hyper car the P1. A particular need for an american customer gave us the opportunity to go to work in their mega facility which was an experience I don’t think we will ever forget.

2013 saw Paul representing swissvax at the Classic Car show at the NEC for the fourth year running. 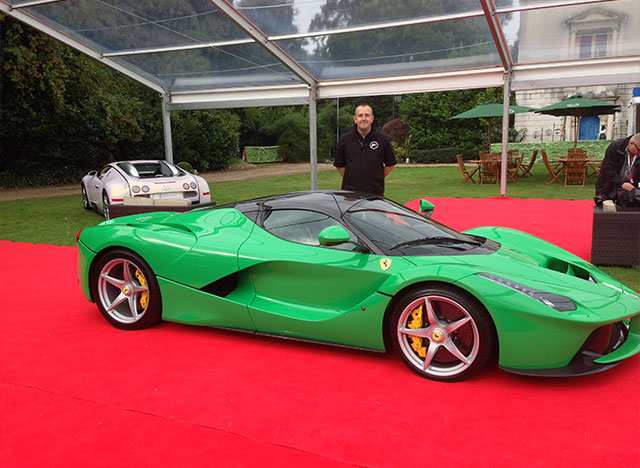